This week you should join me in celebrating two art related items that are near and dear to my heart.

Exquisite Corpse Week
During the surrealist art movement artists would play art games. One of these playful activities was called “Exquisite Corpse” where three artists would all work on the same piece. They would fold a piece of paper into thirds and have one of the artists draw a head on the top third. This artist would fold the sheet of paper and hand it to the next artists so that the top of the drawing was hidden. The next artist would draw a torso having no idea what the first artist had drawn. This artist would then fold the paper so that both the head and torso were hidden and then hand it to the last artist. This artist was responsible for drawing legs and feet. When the third artist had finished up his/her part of the drawing all three would crowd around and see what they had created.

Using this basic game my three media arts classes are creating an exquisite corpse video project. Each class is constructing a three minute video. All three videos will be edited together to create a very strange (dare I say surreal?) viewing experiences. In order to get the kids thinking about this project all three classes created some pretty phenomenal exquisite corpse drawings with their peers. My goal is to post a few each day to show off the pieces my students have created. Who knows whether this will come together or not but feel free to scroll below and check out some pretty funky art. 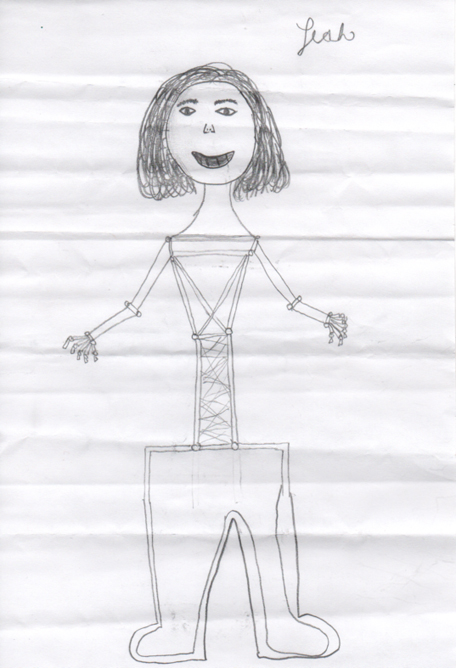 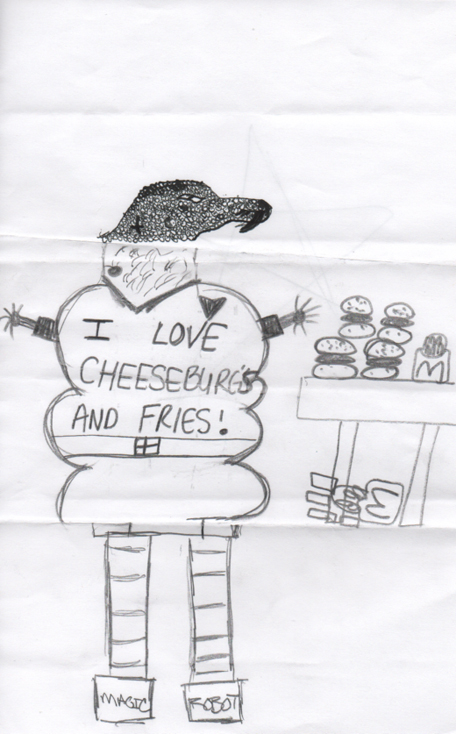 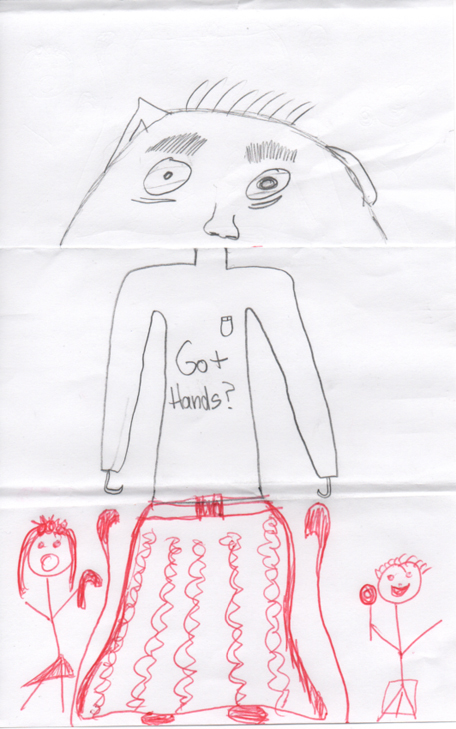 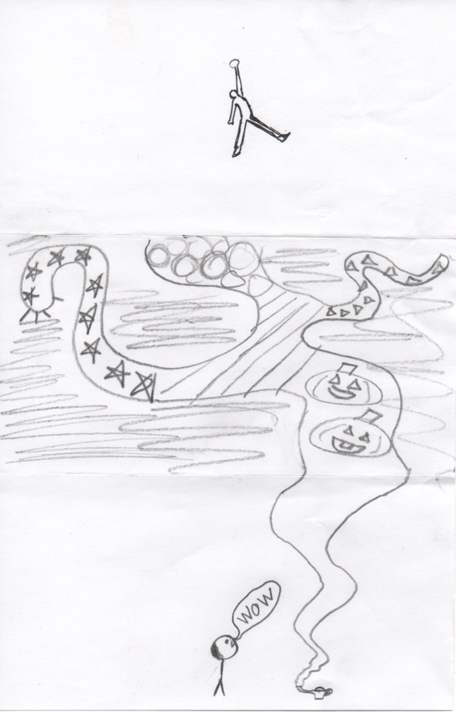 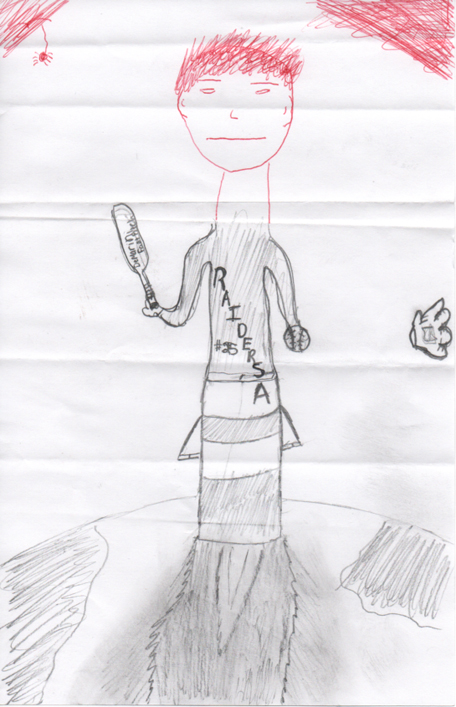 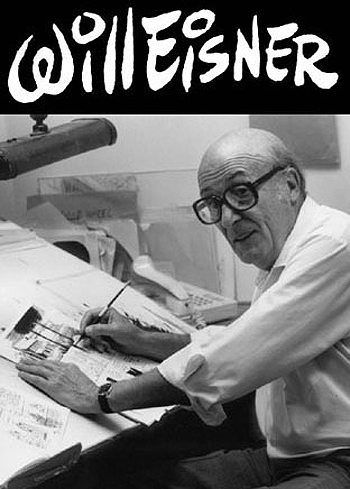 For those of you who are into comic books the name Will Eisner should ring a bell. His comic career spanned from 1935 to 2005 when he passed away. Within that time frame he managed to invent the graphic novel, develop cinematic comic mechanics that no one had ever incorporated before, write a few texts books about comics, teach comic creation at The School Of Visual Arts in New York City, become one of the first artists to own the rights to his creations, and have the most prestigious comic award created in his honor (The Eisner Award).
Since my introduction to comics Will Eisner’s work has taught me the most about story telling, art styles, and art philosophies. Will Eisner was one of the first comic artists that believed sequential art should be held in the same regard as the traditional fine arts. As I share the same belief as Eisner it should come as no surprise that he has played a major influence on my thoughts on artist creations.
This week has been proclaimed to be Will Eisner week. Throughout the week there will be different seminars, film screenings, and art shows in memory of Will held all around the world. Check Will Eisner’s and see if any events are happening around you. The man paved the way for modern cartoonists. If I can accomplish about a quarter as much as Will Eisner did in my lifetime I be more than satified.

Have A Happy Exquisite Corpse and Will Eisner Week! Check back soon for more awesome updates and images.